Austen completed his BSc, BSc(Hons) and PhD in Genetics all at Massey University. From there he managed to escape the clutches of Palmerston North and voyaged to another “south” – Southern USA, to post-doc in the mushroom lab of Rytas Vilgalys at Duke University in North Carolina. After a series of cultural exchanges involving mushroom identification and hangi building, he departed for the East (in a westerly direction), moving to Takashi Horiuchi’s lab at the National Institute of National Biology in Okazaki, Japan, working with Takehiko Kobayashi. When Takehiko was appointed Professor at the National Institute of Genetics in Mishima, Austen followed him there to continue his post-doc work on the rDNA. After being appointed Assistant Professor there and very nearly staying for good, Massey lured Austen back with a Senior Lectureship at the Albany campus, and at the very end of 2007, with much improved Japanese but much poorer English, he returned. Following eight years there, he decided to see what all the fuss about Auckland commuting is about, and so took up a position at the University of Auckland, in the School of Biological Sciences. He now spends his time teaching and figuring out ways to better understand the rDNA, but mostly annoying the people in the lab. 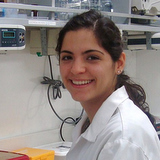 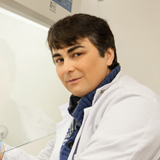 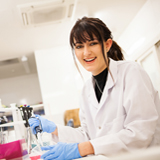 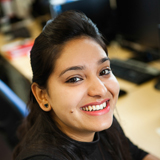 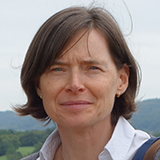 Visiting scientist from the ENS and Paris-Sud University in France